A Look at Religion in Shreveport-Bossier City 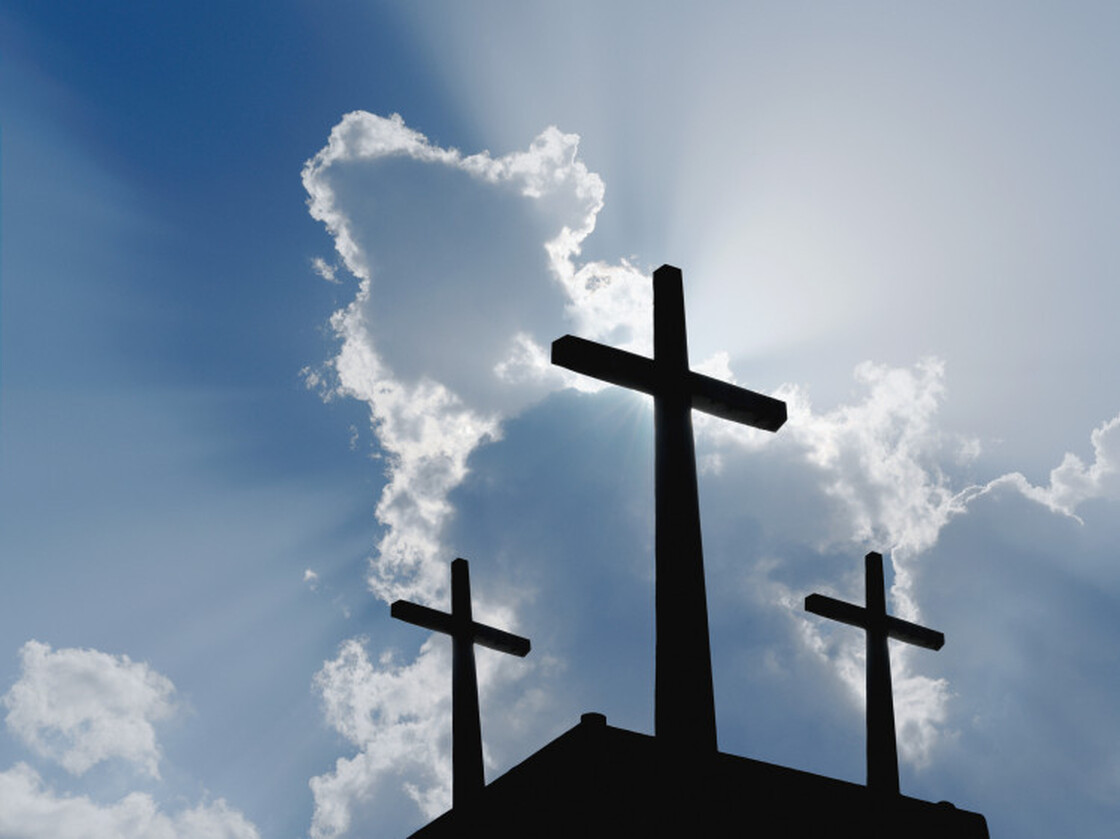 It’s no surprise that most Shreveport residents identify themselves as Christians.  It seems there is a Protestant or Catholic church on almost every street corner in the Shreveport-Bossier City area. When a business (or in one case a WHOLE MALL) shuts down, the odds appears better that it will be replaced by a church rather than another business.  Shreveport seems to be saturated with Christians only and only Protestant/Catholic churches.

With that, the information found was surprising.

In Shreveport, only 56% of the population affiliate themselves with any religious congregation, including local mosques, synagogues, and others.  In Bossier, that number is 50% affiliation.  The leading denomination in the area is Southern Baptist, with about 60% of the religiously-affiliated population and 30% of the total population.