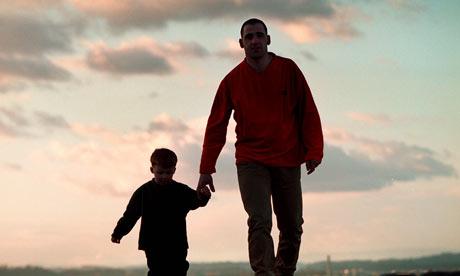 If you live in Shreveport and your father isn’t around, you’re definitely not alone.

According to a recent study by city-data.com, over 49% of Shreveport’s 44,325 households with children are run by only one parent. Of that household group, a startling 88% are fatherless.  In total, 43% of Shreveport children live in homes either without a father or away from their father.

This Father’s Day, if you’re fortunate enough to have a father who was or is active in your household, show him your appreciation.