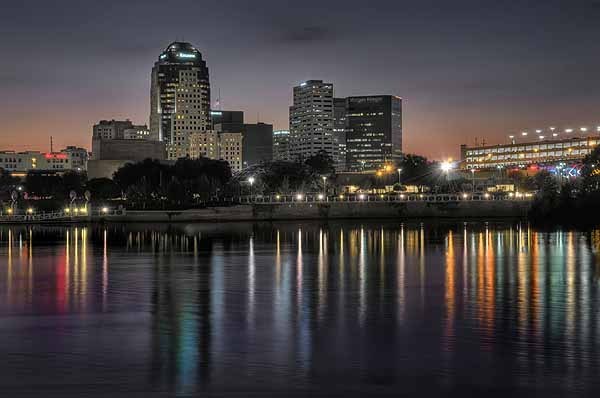 According to a recent survey, there are just a handful of places in the US more miserable than Shreveport.

Marketwatch analyzed data from the Gallop-Healthways survey which includes stats on healthy behaviors, access to basic needs, physical/emotional health, and life evaluation.  These stats were compiled from hundreds of thousands of citizens in 189 different metropolitan areas.

Among other things, the lack of healthy consumption and exercise choices by residents, lack of education decreasing job opportunities, and overall perceived moods of residents were all factors.  Shreveport’s economy shrunk by 11% in 2012 and again by 5% last year.  Shreveport’s residents also had some of the least healthy behaviors in the country – 25% smoke regularly and over 55% admit to not exercising, which is 2nd highest in the nation.  The median income in Shreveport-Bossier City was $44,118, which is $6,000 (or 12%) under the national average. 23% of the population in Shreveport-Bossier City, again well below average.

So what do you think about this survey? Did they get it right?